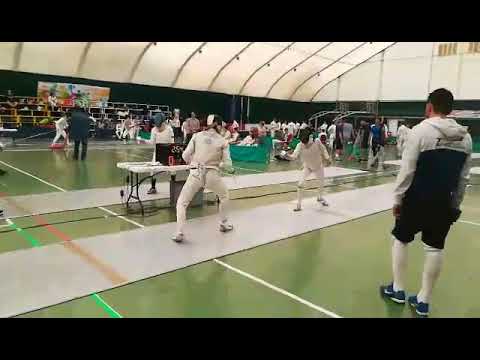 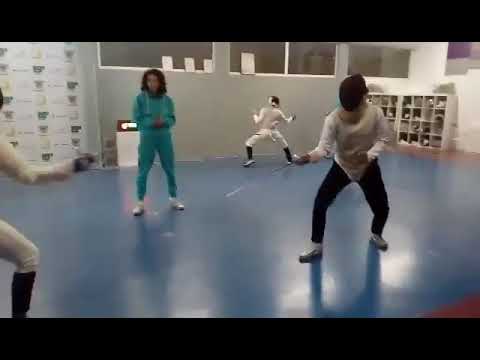 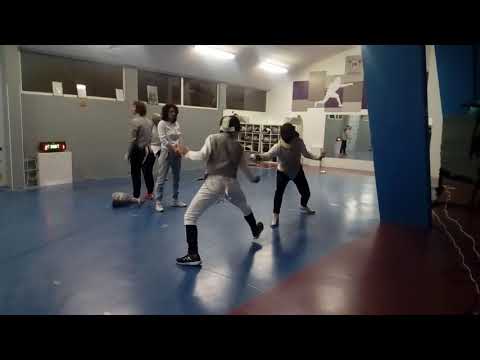 Armine Badvaganyan is a talented fencing athlete from Bulgaria who has excelled in national and international competitions. She is known for a smooth attack and a fast counterattack.

Armine's career started at an early age in 2008 where she placed first in Bulgaria's National Championship. Since then she has dominated Bulgaria Fencing by having won 8 more gold medals, 10 silver and 14 bronze in individual and team competitions.

Currently, she is focused on training for the Bulgaria National Championship and seeking to compete in the European and World Championships. Armine is seeking training and sponsorship opportunities in Europe and U.S.A. to further her international fencing experience.