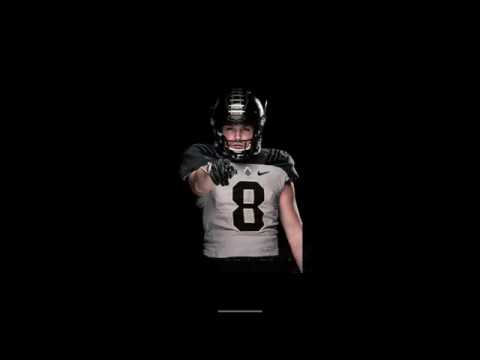 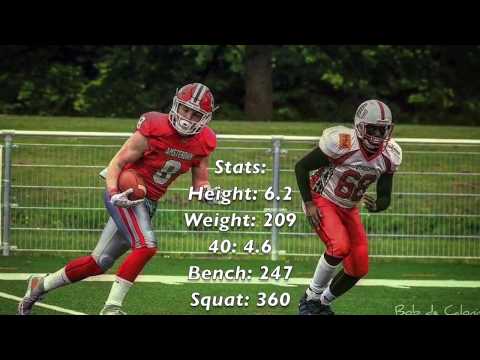 Dylan is an impressive football player from Europe who currently plays WR for the Amsterdam Crusaders.

In the 2018-19 Season, Dylan had 64 Receptions for 974 yards with 16 TDs at 15.21 avg. yards per catch. Dylan has had positive U.S. football exposure by being nominated a 2x Boise State Football Camp MVP (1st ever for non-U.S. player) and received a football offer from Purdue University (First player straight from Europe).

In Europe, Dylan is a 6x National Champion, 1x European Champion and All-National Team (U12 – U21). Dylan has intuitive football instincts and a willingness to learn and develop as a player.

Dylan has the intelligence, work ethic, talent, heart, and determination to succeed as a professional football player and will reward the team that signs him. Dylan is the type of player that would be an asset to your team both on and off the field.