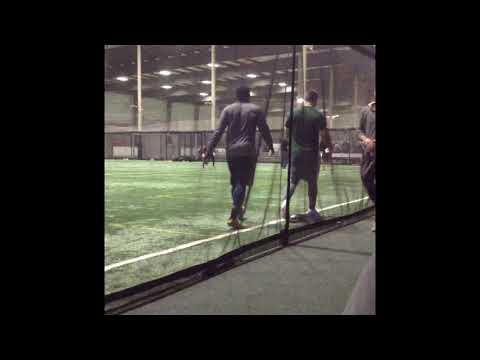 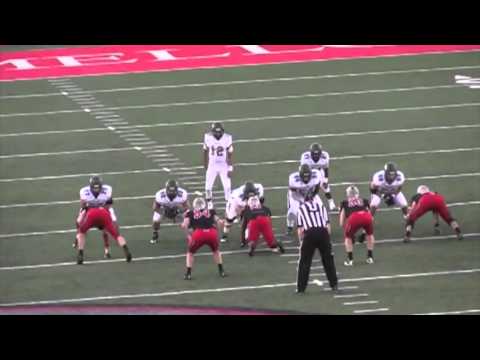 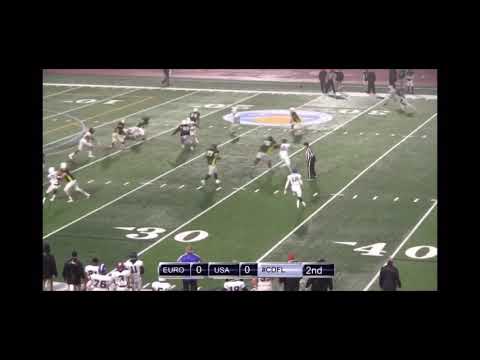 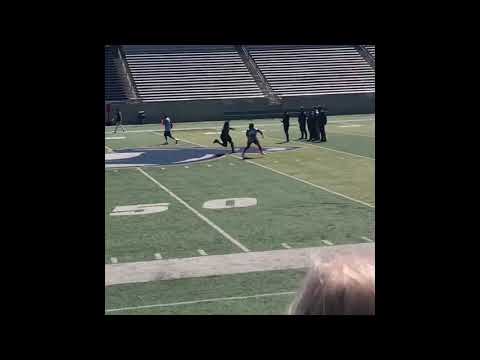 Jalen had an outstanding collegiate football career for Bethany College as a two-year starter at RB. Jalen shows off a one-cut back style that excels as a blocker and receiver out of the backfield.

2015 - Appeared in and started all 10 games at running back ... Named Second-Team All-PAC after finishing second in the PAC and breaking the Bethany single-season rushing record with 1,353 yards and 15 touchdowns ... ranked second among PAC running backs averaging 6.0 yards per carry and 135.3 yards per game ... his top performance came against Grove City on Oct. 31 where he rushed 26 times for a PAC record 341 yards with four touchdowns which earned him PAC Offensive Player of the Week and D3football.com Team of the Week honors ... ran for over 100 yards six times in his junior campaign ... scored a touchdown in each of the final nine games of the season, including four games with at least two scores ... also caught four passes out of the backfield for 37 yards.

2014 - Appeared in all 11 games for the Bison, making one start, during sophomore campaign ... ranked tenth in the PAC and first on the team in rushing, totaling 623 rushing yards on 123 attempts ... averaged 5.1 yards per carry and 56.6 yards per game ... rushed for over 100 yards twice on the season, including a 160 yard performance against Carnegie Mellon on Oct. 11.

Jalen has intuitive football instincts and a willingness to learn and develop as a player. Jalen has the intelligence, work ethic, talent, heart, and determination to succeed as a professional football player, and will reward the team that signs him. Jalen is the type of player that would be an asset to your team both on and off the field.