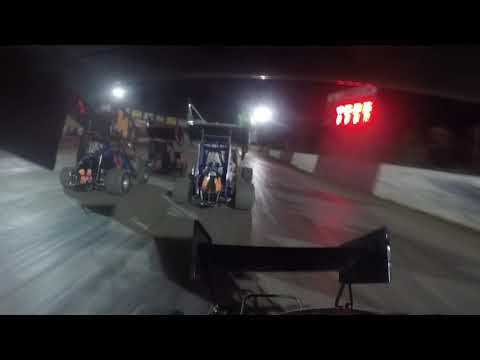 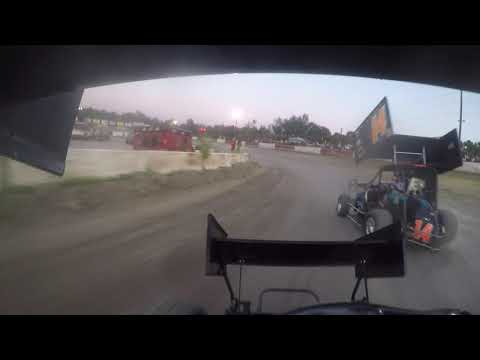 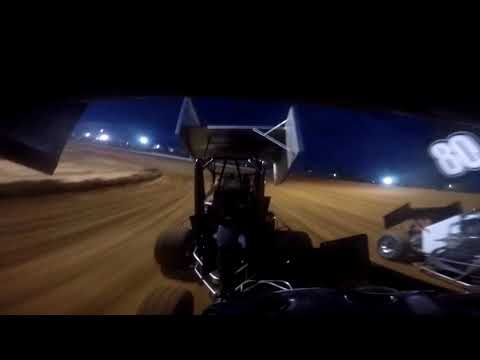 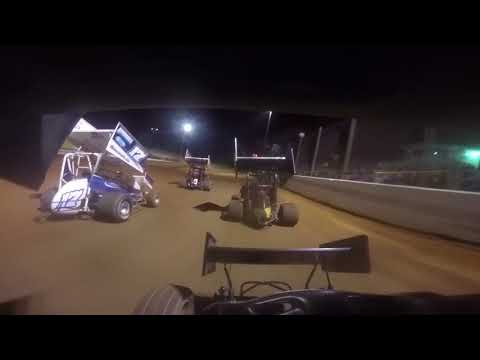 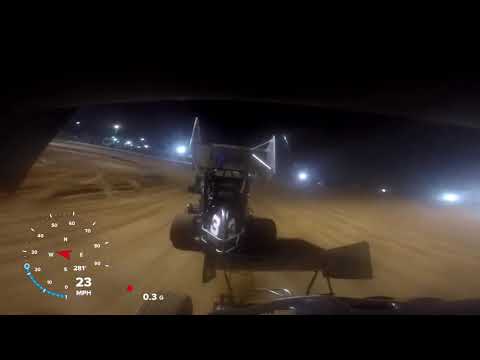 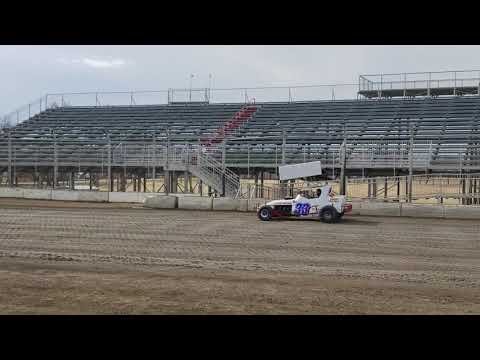 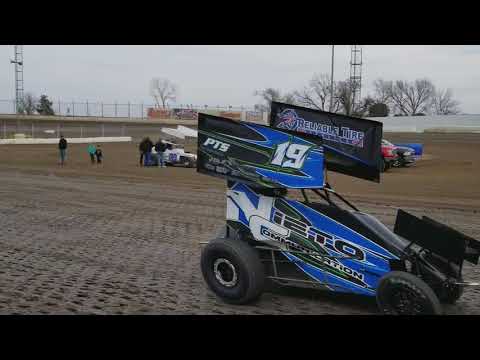 In 2019, Mike was a USCS National Champion ranked #1 in points with more feature wins in fewer races. 2018 was Mike's first year competing in USCS Micro Sprint and he finished in 2nd Place in National Points and won rookie of the Year Honors.

Mike comes from a racing family and has over 26 years of racing experience with 200+ feature wins. Mike's racing career started at an early age when his father, who was a racer, started him in go karts just before his 4th birthday.

In 1990 Mike made the decision to serve his county and join the US Navy where his racing career was limited for the next six years. Mike resumed his racing career and from 1996 through 2001 he drove for various teams with mixed results. Due to work and family obligations Mike gave up racing at the end of 2001.

Fast forward to 2015 with his kids grown he decided to get back into some form of racing and the choice was dirt flat karts. In 2017 he decided to give winged micro sprint cars a chance and began assembling his current race team. Mike Hall Motorsports was born and has achieved amazing success the last few years. Mike has a full competition schedule and is poised for bigger things in 2020.

Mike has the intelligence, work ethic, talent, heart, and determination to succeed as a professional racing driver and will reward the sponsors that work with him. Mike is the type of athlete that would be an asset to your brand both on and off the track.

For the 2020 season, Mike will be competing in all the USCS sanctioned events and the entire POWRI series schedule across 11 states with plans to race somewhere from 55 to 65 nights, covering over 25,000 miles across the country.

Mike serves as a role model in showing how determined people can accomplish their goals no matter the obstacles. Mike would be an ideal brand ambassador for your company. Inquire for sponsorship opportunities.